Because a rooster has a natural tendency to attack, they often get a bad reputation. My Rhode Island Red rooster named Blaze attacked me for the first, and luckily last, time when he was about 4 months old. A rooster’s job is to protect his flock from predators. So I gave him a pass, once, for mistaking me for a predator.

I’m not going to lie, his spurs hurt. He came up behind me and spurred me in the leg. Since we have never had a rooster before, I called a friend to ask what I should do to stop his behavior. I also consulted the good ole internet to get other’s opinions.

This was the second time that we had a rooster. Our first rooster experience was when we bought a rooster and 4 hens from Craigslist. We only wanted the hens because we wanted some Buff Orpingtons but they came with a rooster. We had him for a few hours before we called the seller and said they could take him back or we would “take care of him” because we weren’t keeping him. They took him back. You can read more about that experience: DO I NEED A ROOSTER OR CAN THE HENS TAKE CARE OF THEMSELVES?

Why Did My Rooster Attack Me?

I learned some reasons during my research that might have caused my rooster, Blaze, to attack me. The first reason is hormones. I mentioned that he was 4 months old. He was like a crazed teenager trying to figure out what was going on in his body. The second reason is instinct. Protection and procreation is his job. I’ll explain why he saw me as a threat. The third reason is that he was establishing his place in the flock. We have another rooster named Oreo that is very submissive because Blaze has established that he is the king of the coop.

We lost our entire flock a couple of years ago and took a break from raising chickens while we focused on some other things in our life. You can read more about that here: HOW I FAILED MY FLOCK BY NOT PROTECTING THEM FROM PREDATORS. So this year we remodeled the coop and started over with our new flock.

My goal with all of the chickens we’ve raised is to socialize them so that we can enjoy feeding them by hand. Friends love to bring their kids over to feed the chickens watermelon, apples, and scratch. To do this we feed them out of our hands from the beginning. I also pick them up so that they are used to being handled. That was where I went wrong in the rooster’s eyes.

Picking Up The Hens Was My Mistake

In the past I picked up the hens so that they were used to being handled. This helped if I needed to check for injuries, mites, or if I needed to move them. It’s so much better than having to chase them around or corner them. However, in the past I didn’t have a rooster wondering what I was doing.

About a week before my rooster attacked me I had started picking the hens up more frequently. Most of them didn’t mind it and would carry on like normal when I put them down. Others would squawk and run away when I put them down. I’m speculating that this sent up a red flag in the hormonal protective rooster’s head that said “you are hurting my hen and you must be stopped.”

My husband is usually in the coop/run area with me but on the day that I was attacked I was by myself. I guess the rooster took that as his cue to assert his dominance over me and show me who was boss.

How Do You Stop A Rooster Attack

My friend suggested that I get a whip with leather tassels to carry with me when I’m around the rooster. She said that she has had to do that with several roosters and that it usually only takes a couple of flicks from the whip to teach them to stay back.

I read several different methods that others had success with but almost all of them was disputed by someone else. I don’t know that there is a definite right or wrong method because all roosters are different and each situation is different. But I will share what I found and you can decide what you want to try.

What Is My Relationship With My Rooster Now?

For about a week after the attack, my husband went to the coop with me. He stayed between me and the rooster and stopped any threat of attack. Several attempts were made. He would run full speed at me but would back off when my husband would step towards him.

I decided that I needed to be able to go into the coop without fear and I also needed to go in by myself. Every time I went into the coop area I took a stick and scratch or other treats in with me. Most of the treats I threw on the ground but kept some in my hand specifically for Blaze. Before the attack, he was the most friendly one of the flock and I wanted to get back to that point with him. After a few days, he didn’t even attempt to eat what was on the ground, he came straight to me for his special treat.

I only had to use my stick a few times. Learn the signs of an attack and hold the stick out to stop the attack before it gets started. After about a week I didn’t even take it in with me. We are now great friends again and he doesn’t even know that he was one attack away from being dinner. Now his only enemy is the other rooster, Oreo.

I am so glad that you are visiting Acre Life. I am a city girl who recently moved to the country and am trying to figure out how to build our dream acreage. I hope that you will join me on this journey and follow my progress. I'll let you know what works and what doesn't so that you don't have to make the same mistakes that I do. Read More… 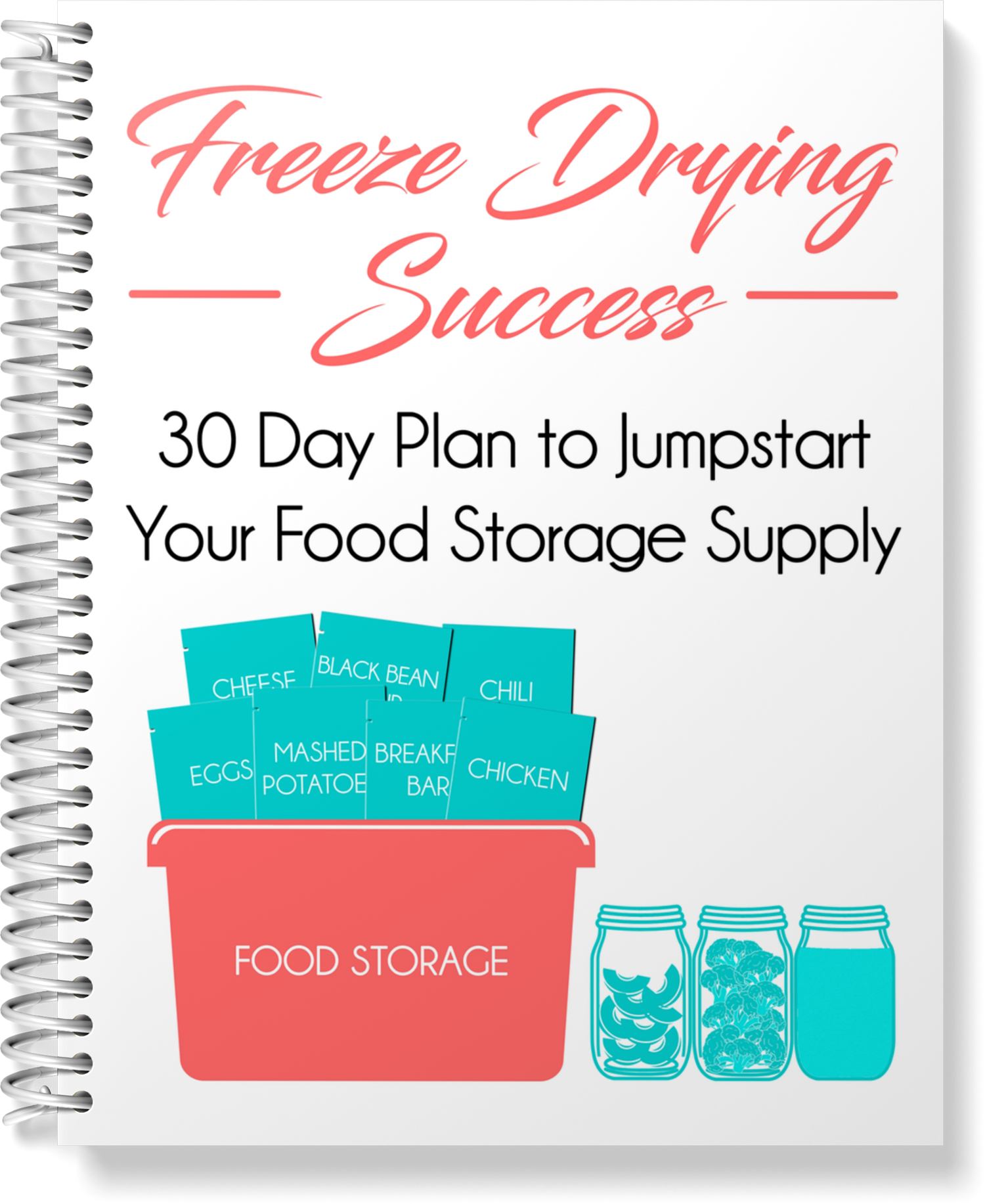 Manage Cookie Consent
To provide the best experiences, we use technologies like cookies to store and/or access device information. Consenting to these technologies will allow us to process data such as browsing behavior or unique IDs on this site. Not consenting or withdrawing consent, may adversely affect certain features and functions.
Manage options Manage services Manage vendors Read more about these purposes
View preferences
{title} {title} {title}
Go to mobile version